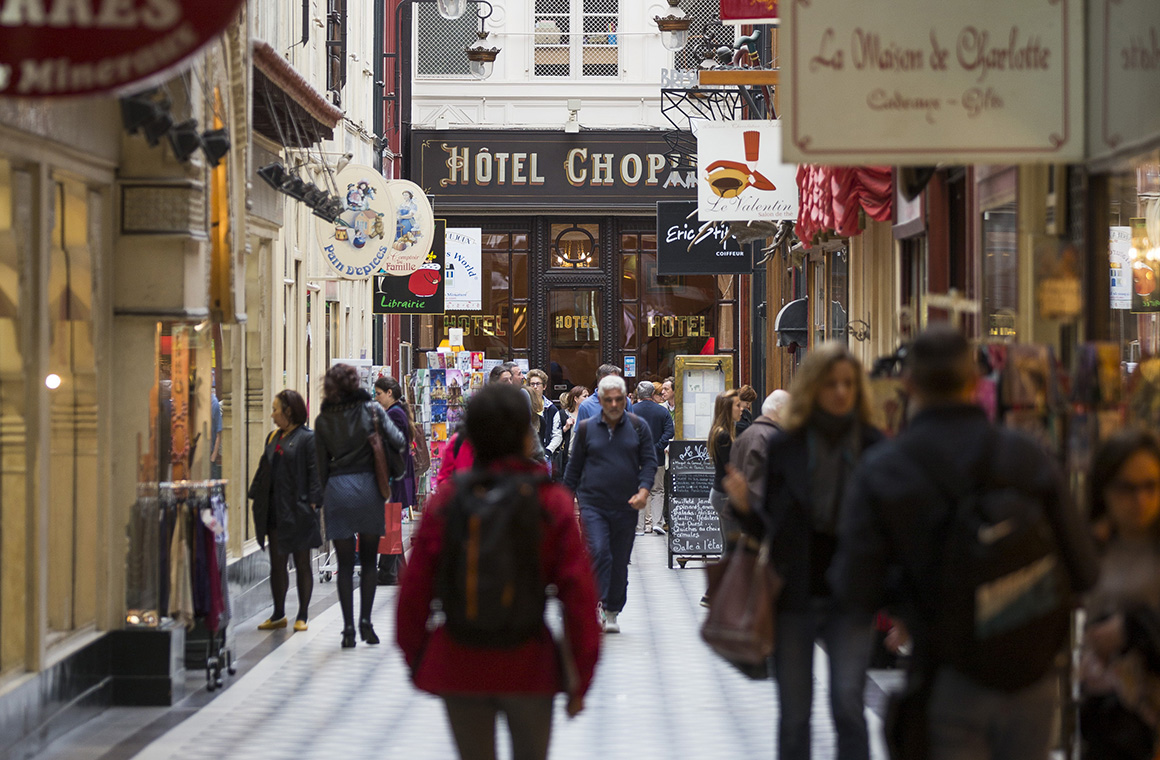 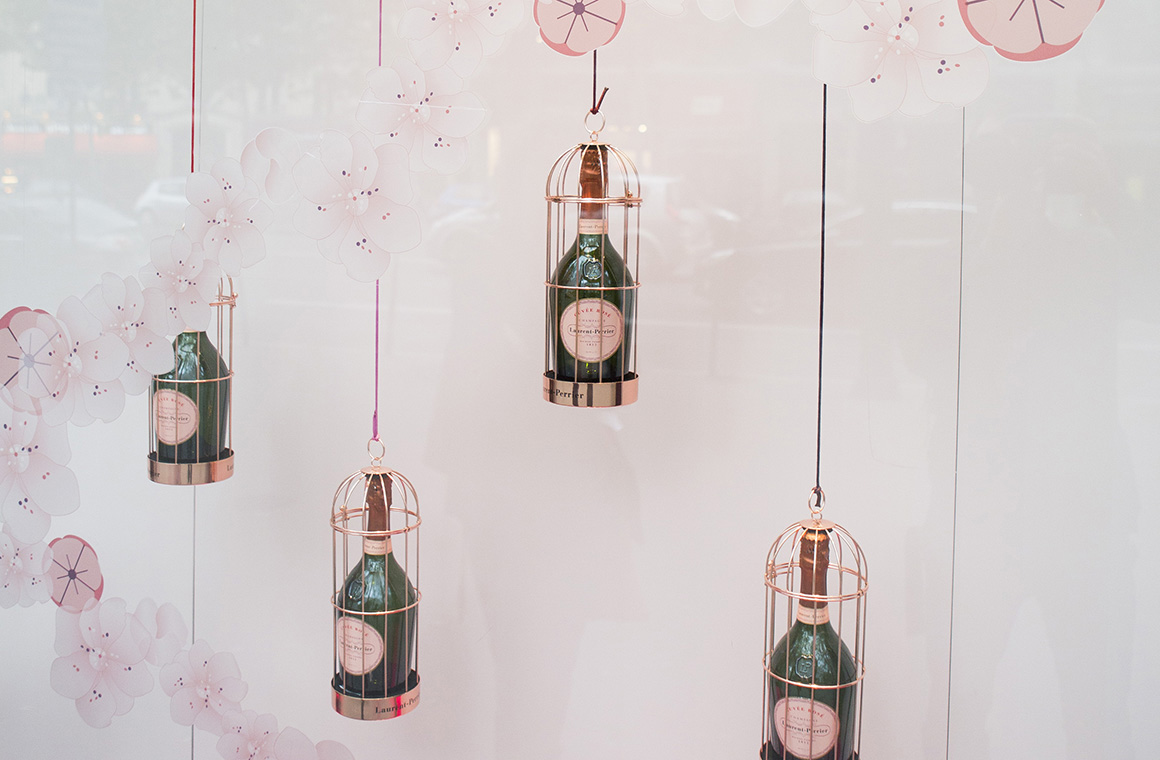 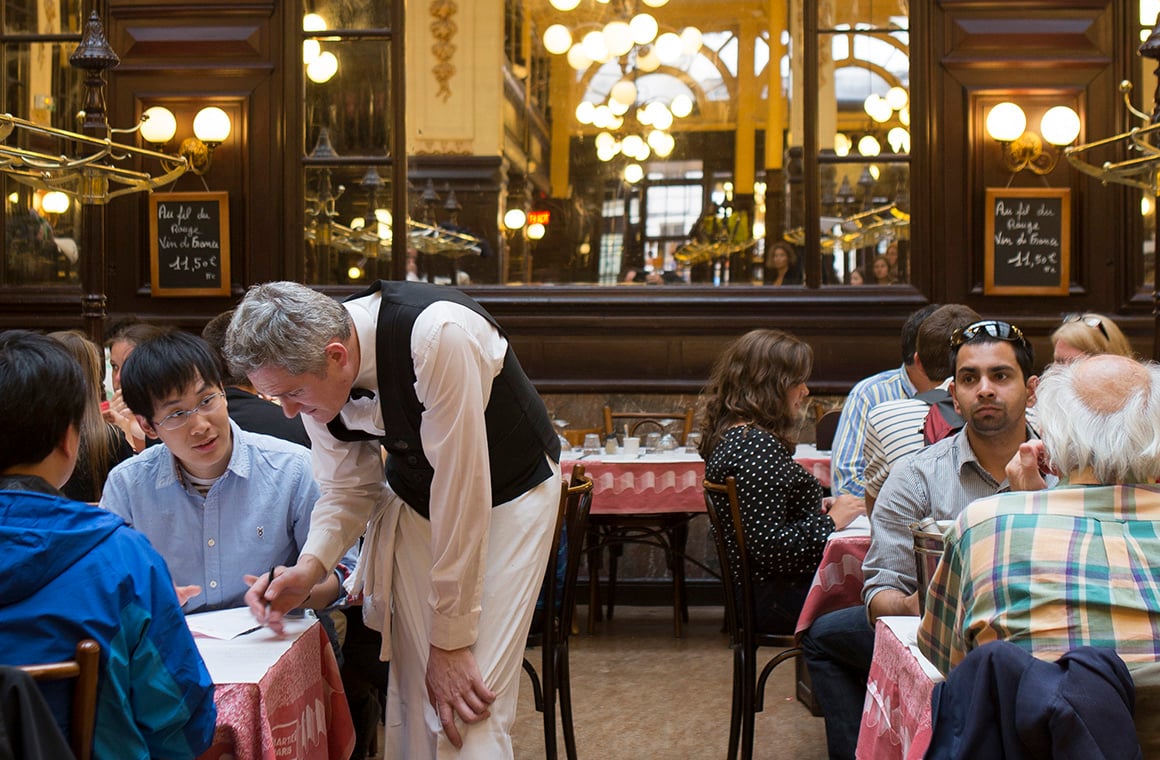 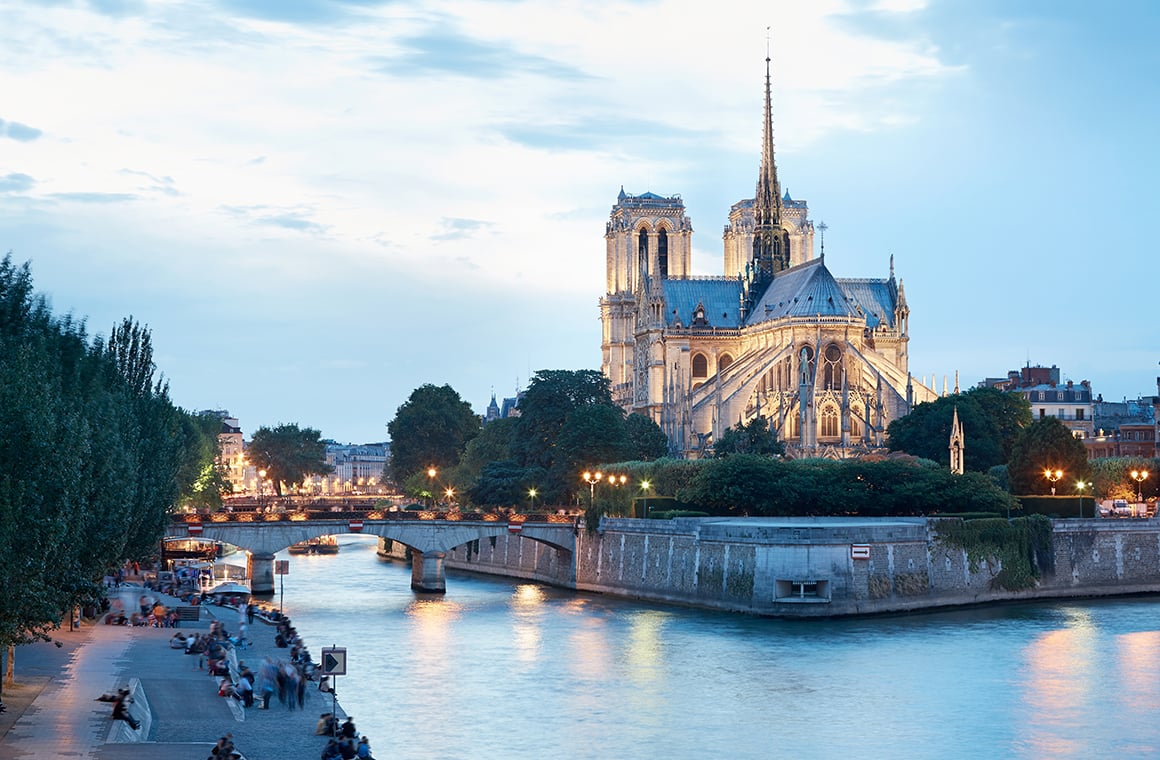 " The place to be for shopaholics: Famous stores and small boutiques, broad boulevards and beautiful 19th century shopping arcades. "

Roosje Nieman, our local from time to momo Paris

This neighborhood has heavy traffic, but also beautiful shopping arcades. Lively Rue des Martyrs is the best-known street in the neighborhood. Many Parisians come here to shop for groceries, as well as for clothing. You'll find plenty of boutiques here that sell fashion by still undiscovered designers, who might just be on the verge of their big breakthrough! The street descends toward Grands Boulevards, where you'll find department stores Lafayette and Le Printemps, and beautiful shopping arcades, where Paris's 19th century elite once strolled. Now this is a hotspot for tasty and affordable food, that gets very busy around lunchtime. This scenic walk will take you past one of the world's most famous monuments, the Eiffel Tower, as well as Napoleon's tomb, museums and upscale stores.

Of course you can't travel to Paris without visiting the Eiffel Tower. The lines may look discouraging, but you can buy your ticket online and climb the tower stairs to save time. There are even subterranean tours!

After a tasty lunch or coffee break, continue toward Les Invalides. This majestic military hospital, commissioned by Louis XIV, is famous for its golden dome, underneath which Napoleon's crypt can be found. The building has over 10 miles of corridors, and is also home to the Musée de l’Armée, ​​and a church that was built for wounded soldiers. Inside the flags for Napoleon's battles still hang on display. The courtyard remains in use as the prime location for important national ceremonies.

Stroll over the elegant Champs-Élysées. It starts at Place de la Concorde, with its Egyptian obelisk and, depending on the season, Ferris wheel. From this square you will have an amazing view out over monumental Paris.

The Champs-Élysées has many upscale and expensive stores, such as Louis Vuitton, as well as larger and more affordable chain stores.

Nearby the Champs-Élysées there are several other beautiful avenues, including Avenue Montaigne. Together with Avenue George V this forms Le Triangle d’Or ("golden triangle"). At the end of the Champs-Élysées you will find the Arc de Triomphe. It can be reached through the tunnel that runs underneath the busy square. On this walk you will see beautiful architecture, museums, original shops, and the Grands Boulevards with their world-famous department stores. From the boulevard just south of Montmartre you can head further south to the Seine. Alon​​​g the way you'll find many cozy cafés and restaurants, and original clothing stores. The area around Rue des Martyrs has many great stores, where the souvenirs are far more original than the Eiffel Tower.

Stroll through scenic shopping arcades with an array of unique stores, such as a cane store, to arrive at the Grands Boulevards. In the 19th century these arcades were as busy as a subway station during rush hour. Everyone came here to see and be seen. These were among the first places to have heating and plumbing, which at the time was an attraction in itself. Aside from original stores, you will also find some great restaurants here, and a wonderful candy shop. The boulevards are lined with chain stores and beautiful, world-famous department stores. Galeries Lafayette and Le Printemps are both worth visiting, even if only for looking around. They both have great rooftop terraces, which offer magnificent views.

Around the square where La Madeleine church is located are numerous luxury and specialty food stores like Fauchon and La Maison de la Truffe. A sight to behold, with chauffeurs waiting in their cars while Madame or Monsieur shops inside. Make sure you stop and sample the wares!

This walk has something for everyone: Shopping for every budget, beautiful architecture and museums, restaurants with great food and cozy café patios.

All routes from Paris

These are the best hotels, specially selected for you by Roosje Nieman, time to momo Paris local.
Did you know you will get a free time to momo guide, app or route with every booking? Read more...

All our favorite hotels in Paris