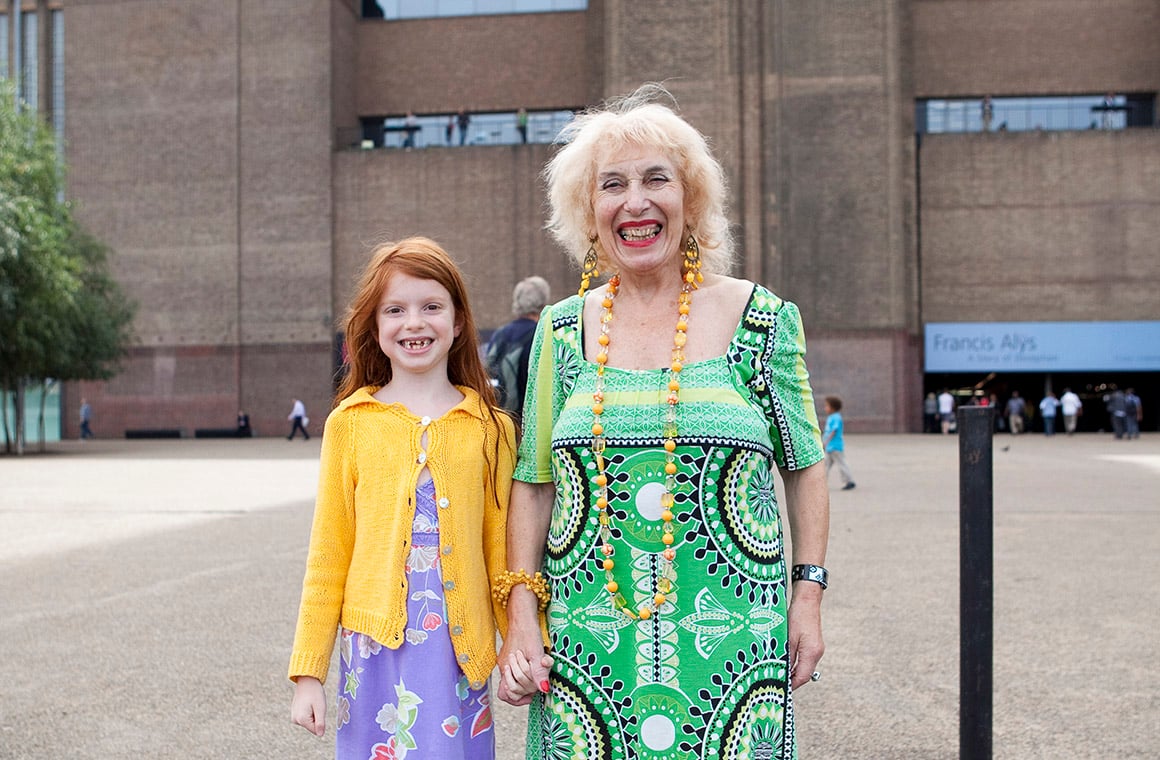 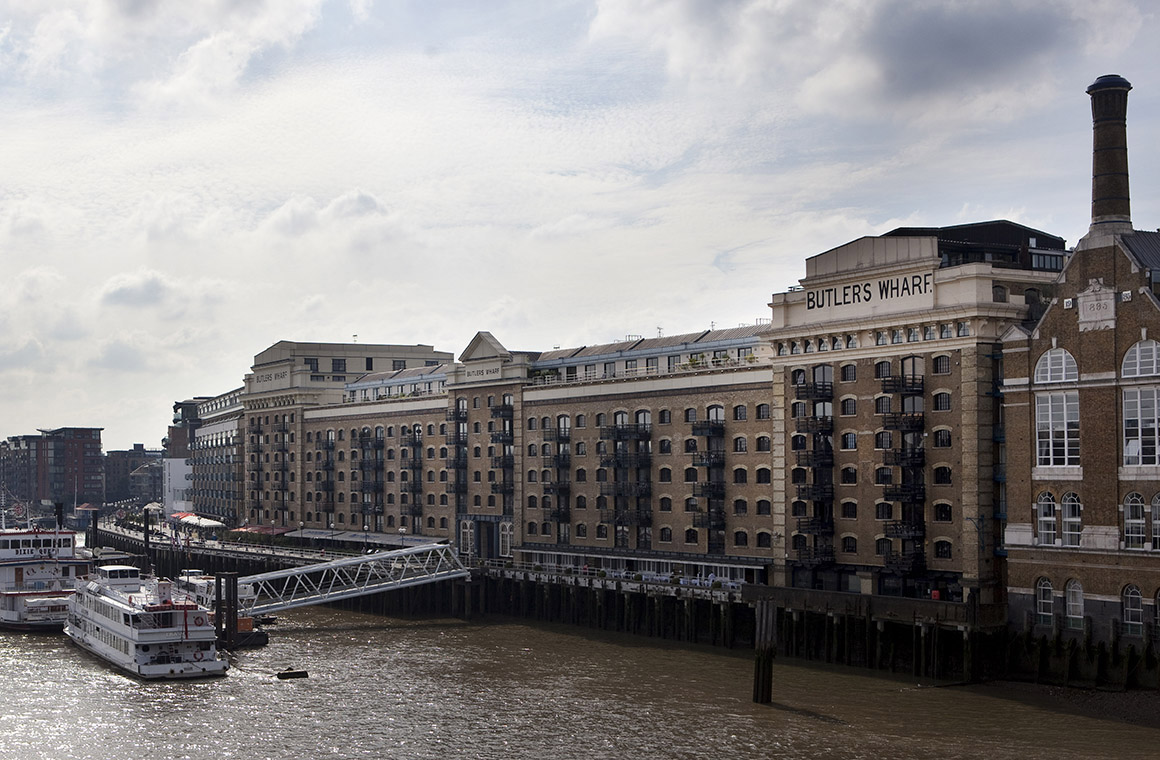 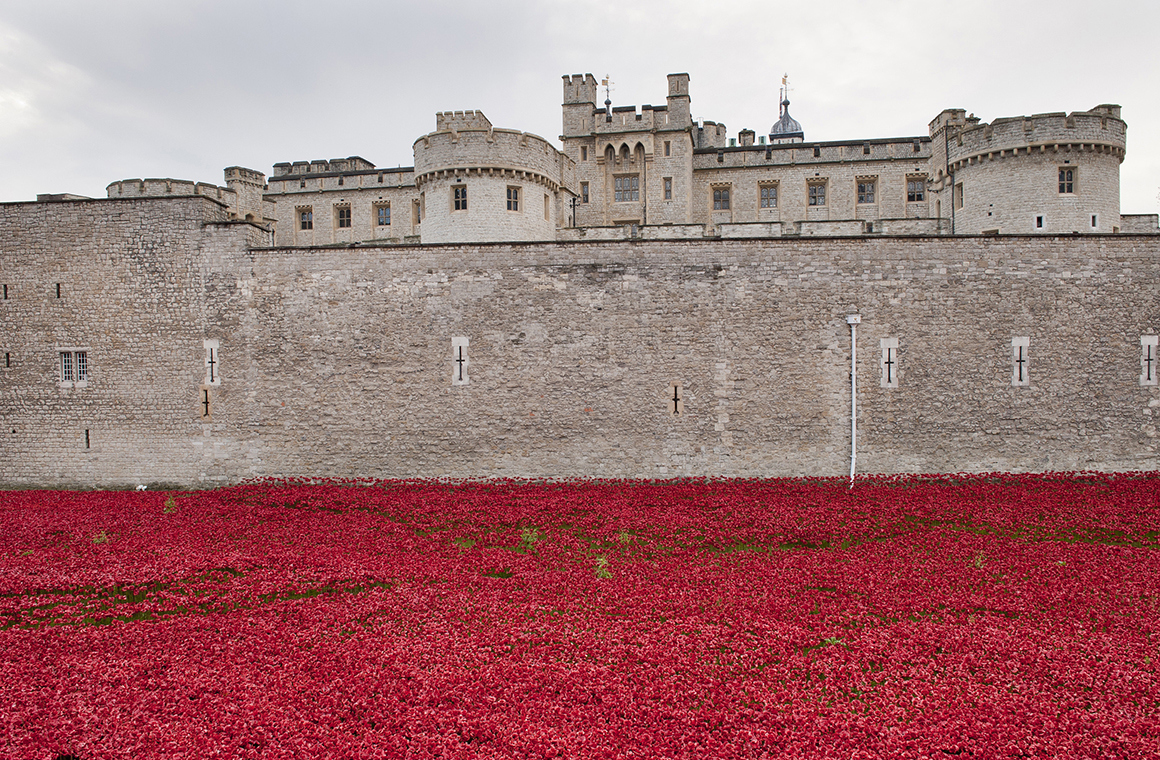 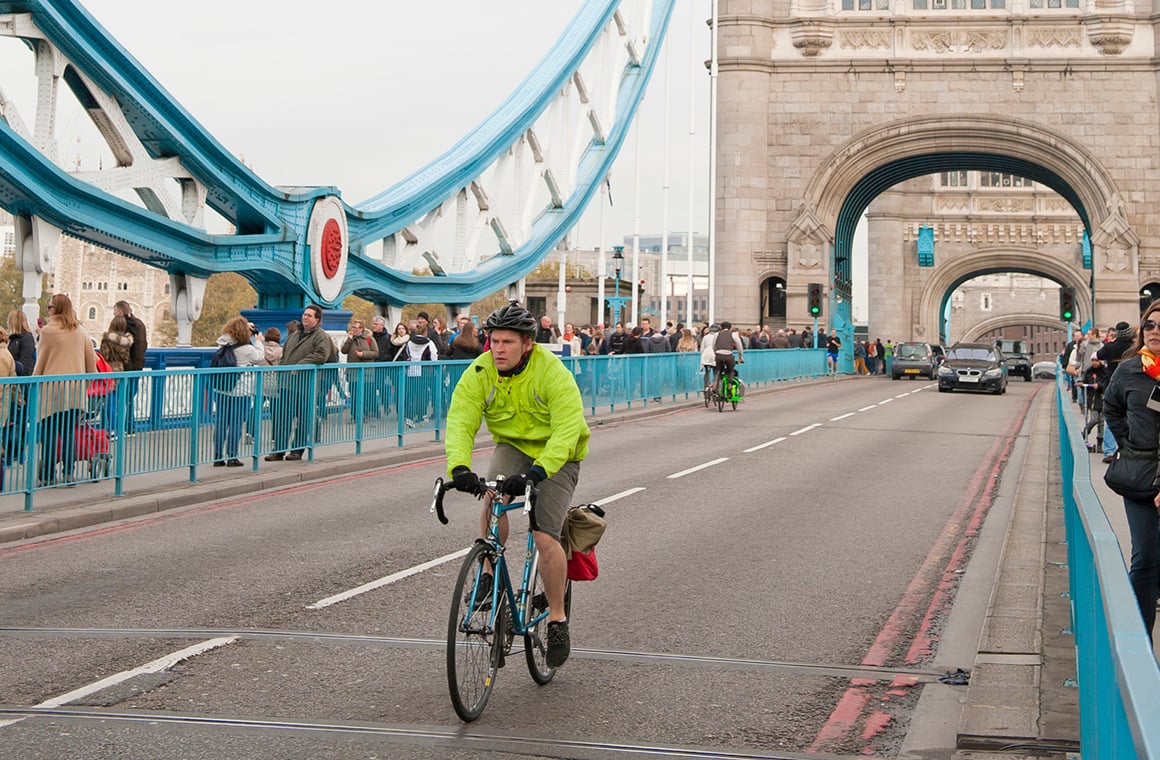 " Southwark is a diverse, historical neighborhood, great for lovers of culture, art aficionados and foodies. "

Kim Snijders, our local from time to momo London

South of the Thames lies Southwark. Compared to the north side of London, this
side is somewhat underappreciated. Yet there are plenty of things to see on this
Southwark walk, including the Tower of London, Tower Bridge, Tate Modern, City Hall, and Southwark Cathedral. London’s first theaters appeared in this neighborhood in the 16th century, including The Globe, where Shakespeare’s first performances were held. Borough Market is an absolute must for anyone who loves food.

This long and varied walk takes you to two upscale London neighborhoods: Knightsbridge and Chelsea. In Knightsbridge you will rub shoulders with the city’s most prosperous residents. This is clearly reflected in the selection or stores and restaurants in the area. Sloane Street is bursting with expensive shops from top fashion labels.

The walk will take you to Hyde Park, Kensington Palace, and luxury department stores like Harrods and Harvey Nichols. Three of the best museums in the world can also be found here: The Natural History Museum, Victoria & Albert Museum, and Science Museum.

The adjoining neighborhood Chelsea was the birthplace of Swinging London back in the 1960s, when Mick Jagger and friends used to hang out in the area’s swanky cafés and boutiques. Not much is left of the Swinging Sixties today, and Chelsea is now an upscale neighborhood where you can saunter past beautiful, renovated Victorian buildings and green spaces. Make sure to stop by the charming Duke of York Square, which is great for shopping and lunch, and visit the Saatchi Gallery for contemporary art.

With so many sights along the way, this walk is great for first-time visitors. The many museums also make this a popular area among tourists. It is a relatively long walk, but the first half through Hyde Park in particular is perfect for biking. This is one of London’s biggest parks and is a great place to go walking, running, or biking. This walk through Southwark takes you to a historical part of the city, past famous attractions such as the Tower of London, Tower Bridge, Tate Modern, and Southwark Cathedral. The route focuses strongly on history and culture. Here posh London gives way to a raw, industrial vibe with warehouses and old train overpasses.

On Saturdays, head to one of London´s oldest markets, Borough Market, for breakfast. Butler’s Wharf is a great place to walk around and stop at one of the sidewalk cafés, where you can enjoy an amazing view of Tower Bridge.

For contemporary art, visit the Tate Modern, where works from most of the best-known artists from the 20th century are exhibited. The impressive building—previously a power plant—is worth a visit in and of itself.

On the other side of the Thames, behind St. Paul’s Cathedral and The City, lies Clerkenwell. A trendy, creative neighborhood known especially for its food. There are many good restaurants and gastropubs to be found around Farringdon and Exmouth Market in particular, where you can mingle with local loft dwellers and media people.

With a myriad of culinary hotspots, this walk is an absolute must for foodies. Alongside the many restaurants and pubs, you will also find plenty of street food, especially at Maltby Street Market and Borough Market. At Smithfield Market, meat has been bought and sold for the past 800 years. If you want to see the market in full swing, you’d better get here early, preferably before 7am.

All routes from London

Our favourite hotels in Southwark

These are the best hotels, specially selected for you by Kim Snijders, time to momo London local.
Did you know you will get a free time to momo guide, app or route with every booking? Read more...

All our favorite hotels in London

You've switched the language and there are items in the cart. If you keep the English language, the cart will be emptied and you will have to add the items again to the cart.