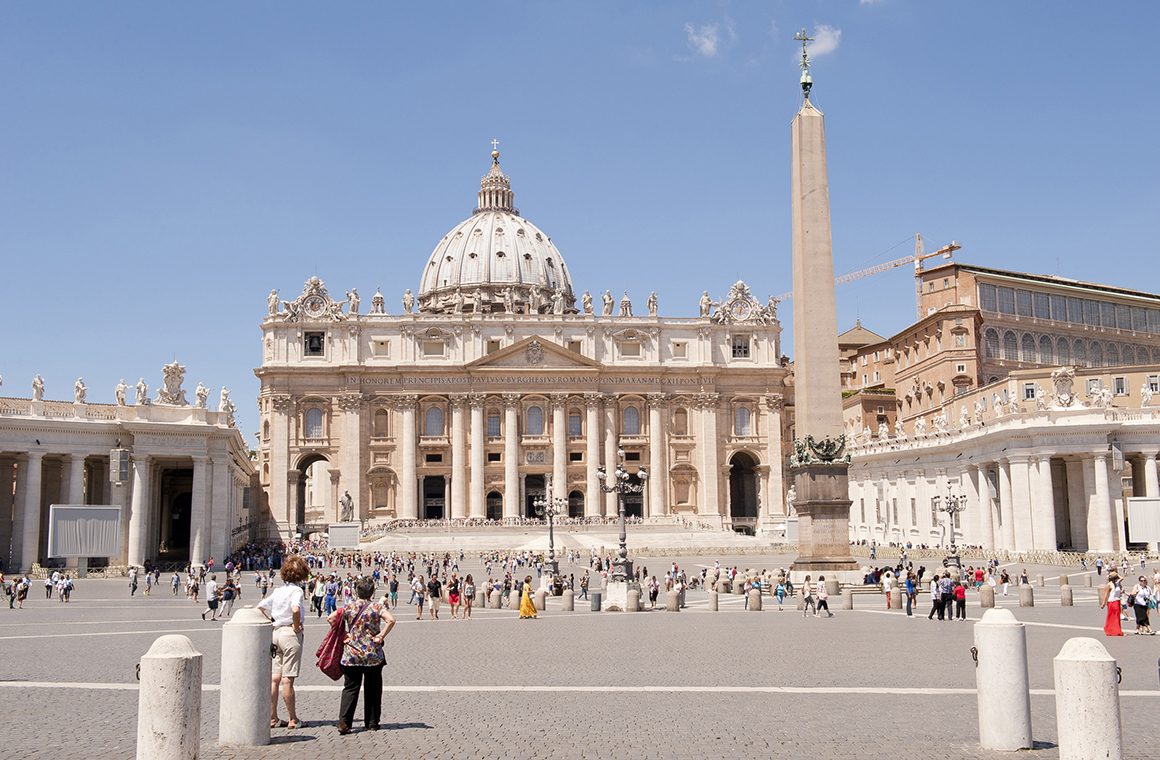 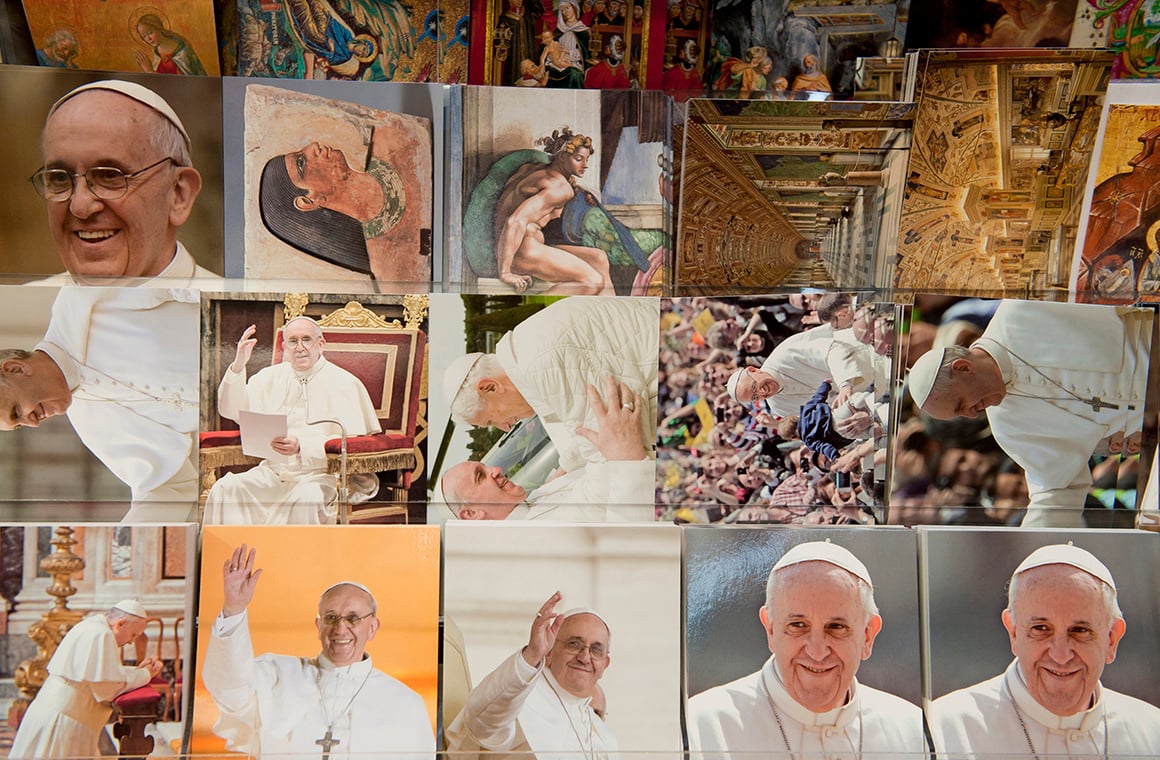 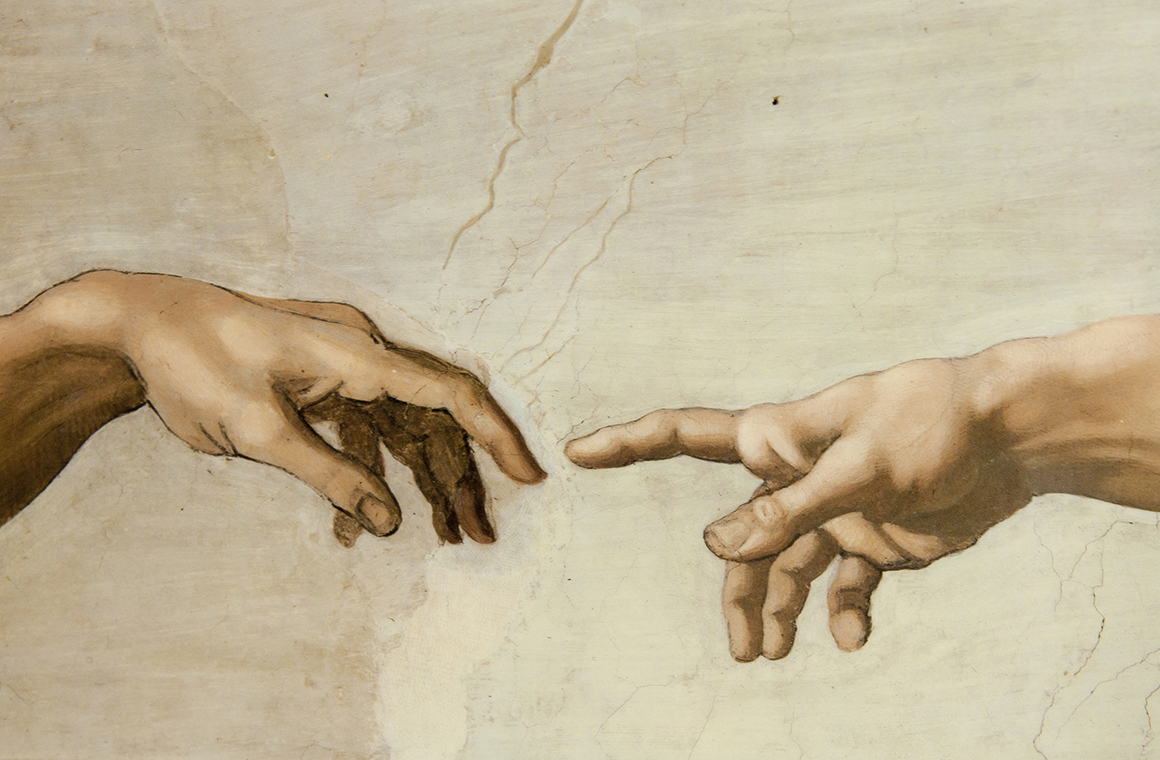 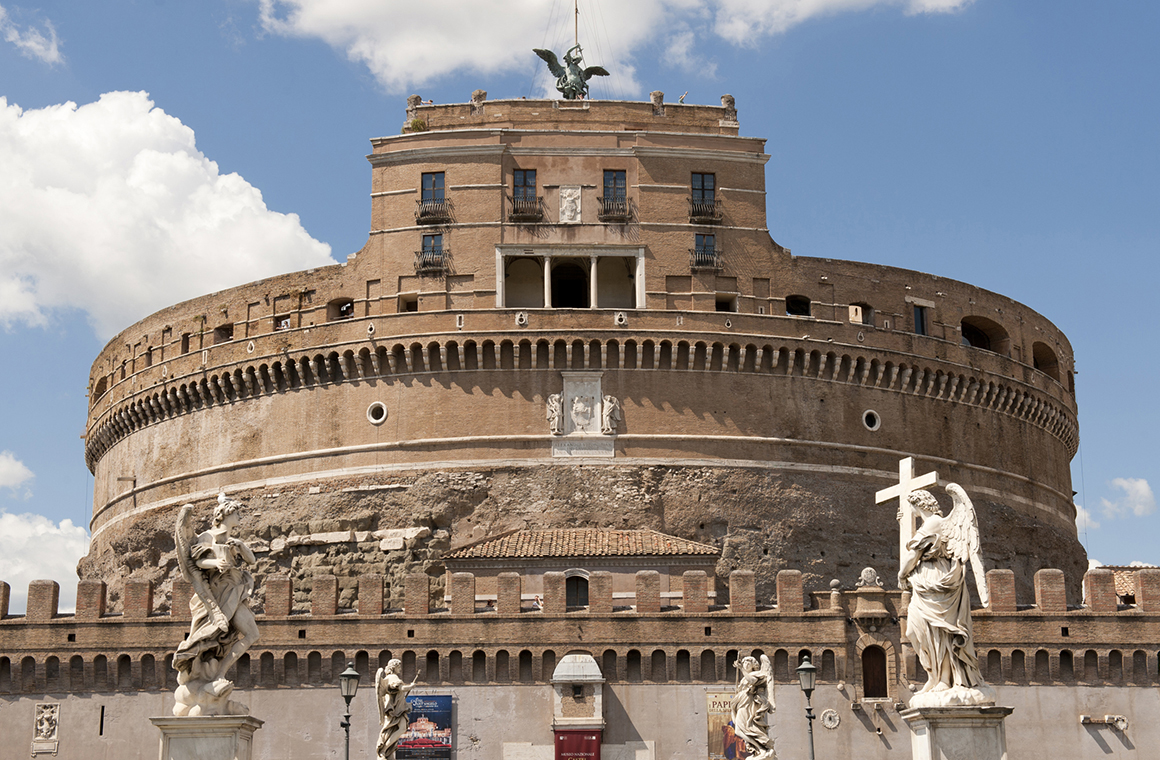 " The Vatican is a must-see for everyone. Prati is a posh neighborhood—great for shopping, and with some wonderful sights as well. "

Maud Nolte, our local from time to momo Rome

The Vatican is an autonomous state in the middle of Rome. With just 800 inhabitants, this is the least populated country in the world, but the sheer quantity of its art treasures
makes up for this lack of residents. Much of the art is on display at at the Musei Vaticani and Basilica di San Pietro (St. Peter's Basilica). This walk will take you through a typical residential neighborhood, as well as the dynamic city center, with the Vatican as its main attraction. The leaders of this tiny autonomous state have invested in art for centuries, and there is an abundant display of works at the Musei Vaticani and Basilica di San Pietro (St. Peter's Basilica).

Prati, the neighborhood adjacent to the Vatican, is posh and upscale, with extraordinarily straight streets and stately homes. For those who are uninterested in art, this neighborhood still has plenty to offer. Via Cola di Rienzo is especially great for shopping.

You'll find the impressive Palazzo di Giustizia on Piazza Cavour. Almost adjacent lies Castel Sant’Angelo. This was once a mausoleum for imperial families, but is now home to part of the Museo Nazionale Romano. Bernini’s angels on the Ponte Sant’Angelo guide visitors across the Tiber River.


Here narrow streets lead to Piazza Navona, once the athletic stadium of Emperor Domitian. This was a favorite spot for young aristocracy to visit during their Grand Tour of Europe during the second half of the 20th century. Nowadays many people come here for an afternoon stroll, to go out at night, or to have their portrait painted by one of the many street artists. You'll find all kinds of

shops and places to eat on Via del Governo Vecchio. There are also many churches, fountains, and museums in this neighborhood. And the fun continues until well after sunset—you'll be amazed by the number of plastic cocktail glasses deposited carelessly on top of parked cars, especially around Piazza del Fico.

All routes from Rome

Our favourite hotels in Vatican & Prati

These are the best hotels, specially selected for you by Maud Nolte, time to momo Rome local.
Did you know you will get a free time to momo guide, app or route with every booking? Read more...

All our favorite hotels in Rome