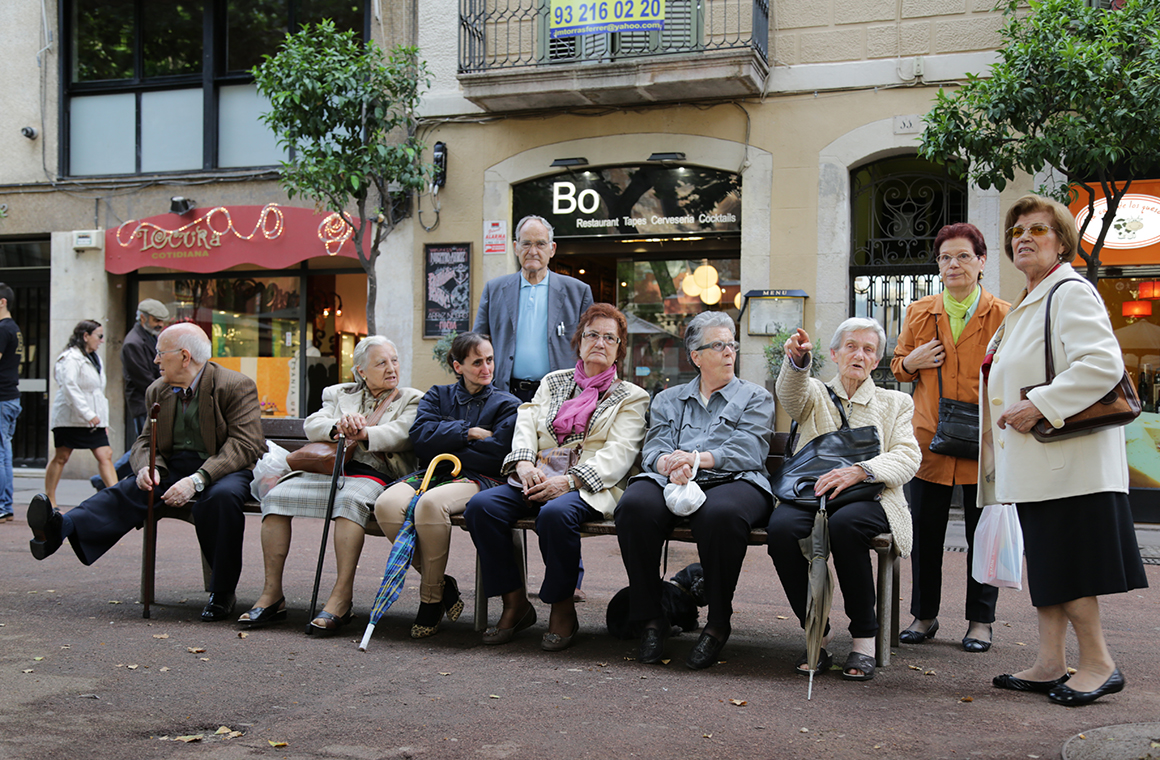 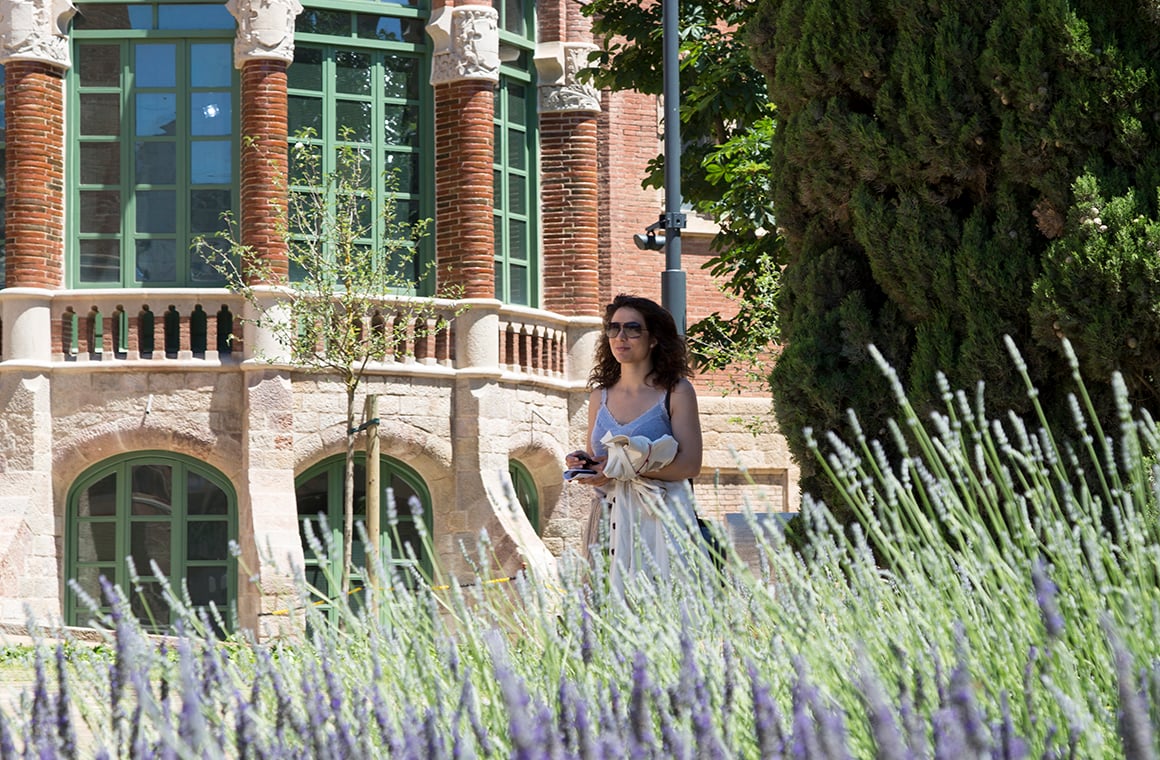 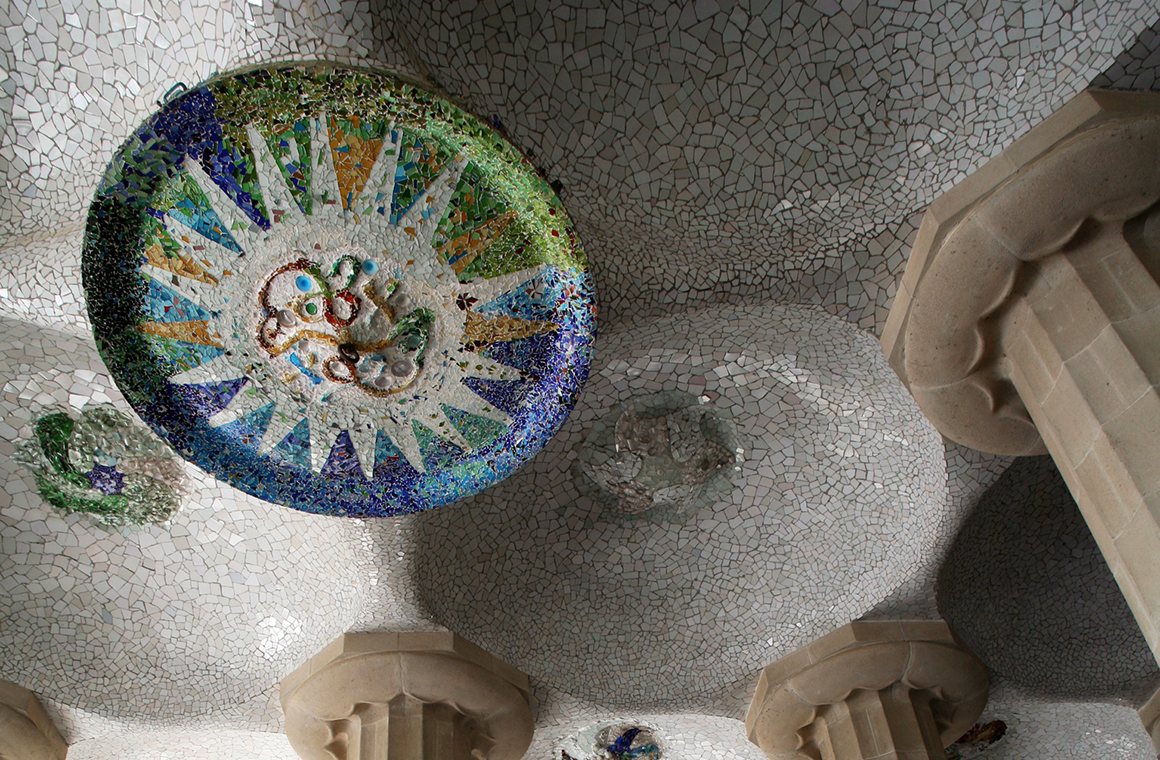 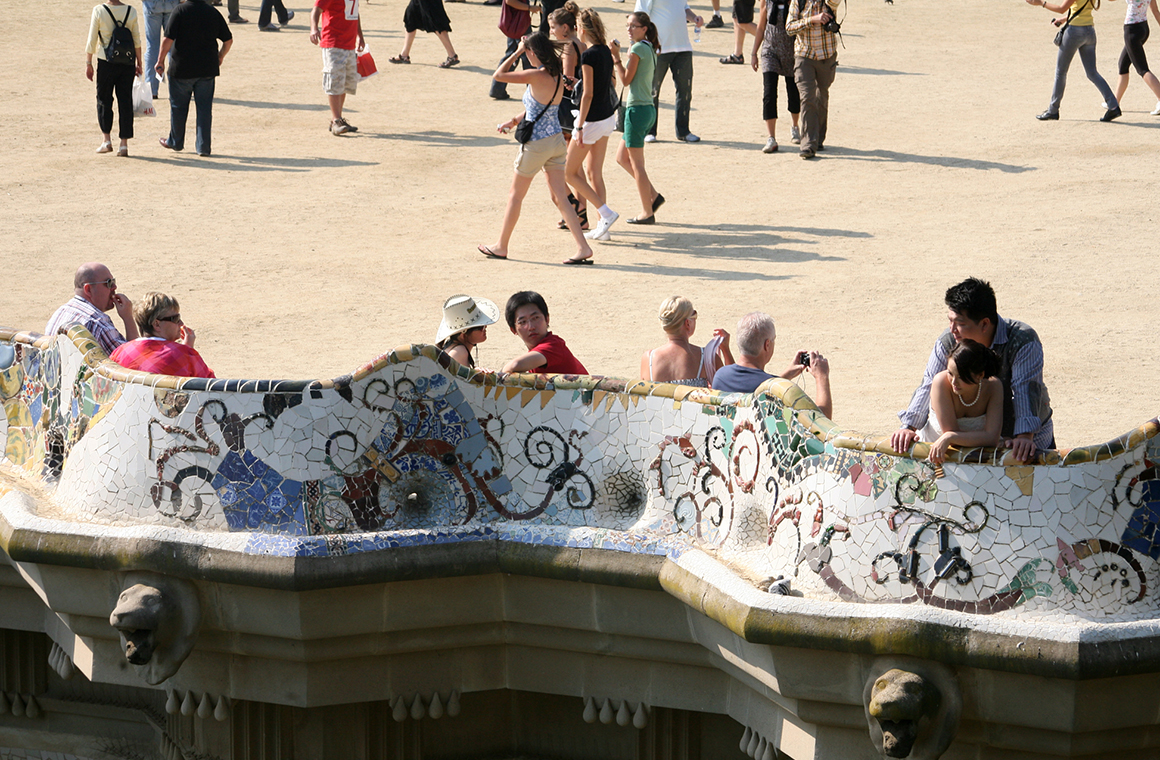 " In Gràcia the crowded city feels miles away. This neighborhood with a small-town vibe is also popular with artists and Bohemians. "

Annebeth Vis, our local from time to momo Barcelona

With the construction of residential neighborhood L’Eixample in the 19th century, the independent village of Gràcia was annexed by Barcelona. To this day, the neighborhood retains its welcoming, small-town vibe, unspoiled by large groups of tourists, in part due to the lack of major attractions. On its outskirts lies the famous Parc Güell, but most visitors skip the rest. It's a pity, because this area is full of small, independent boutiques, bustling squares, and cozy cafés. Once a year, for one week in August, Gràcia becomes the focal point of the entire city, during a neighborhood festival famous for being the best party in Barcelona. This route takes you through the local Gràcia district and will give you a clear picture of how the locals live. Of course you can’t miss Gaudí's city park and you'll also pass the modernist Hospital de la Santa Creu i Sant Pau, although both sites are officially just outside Gràcia itself. Park Guell is one of the most impressive sites that Gaudí designed and always attracts many visitors. In the park you will also see Museu Gaudí, which is housed the former home of the artist. The hospital designed by Lluís Domenech i Montaner is the biggest modernist complex in the world.

The trek is known to have considerable changes in elevation, which does lead to some beautiful views. Fortunately there are plenty nice cafes and terraces on the way for you to rest. Take a seat at one of the many squares and see how the locals meet up for their daily chat. In particular, from five o'clock in the afternoon, when the schools are out, the district is bustling with people.

Shopaholics can indulge in the many boutiques (note: closed between 2pm and 5pm). The Travessera de Gràcia, Gran de Gracia, Carrer d'Asturies Carrer Verdi are all amazing shopping streets. This neighborhood also has a lot to offer on a gastronomic level. In recent years, it was almost impossible for entrepreneurs to get a new, affordable catering permit in the city center. In Gràcia this was still possible, which gave new life to the neighborhood.

All routes from Barcelona

Our favourite hotels in Gràcia

These are the best hotels, specially selected for you by Annebeth Vis, time to momo Barcelona local.
Did you know you will get a free time to momo guide, app or route with every booking? Read more...

All our favorite hotels in Barcelona