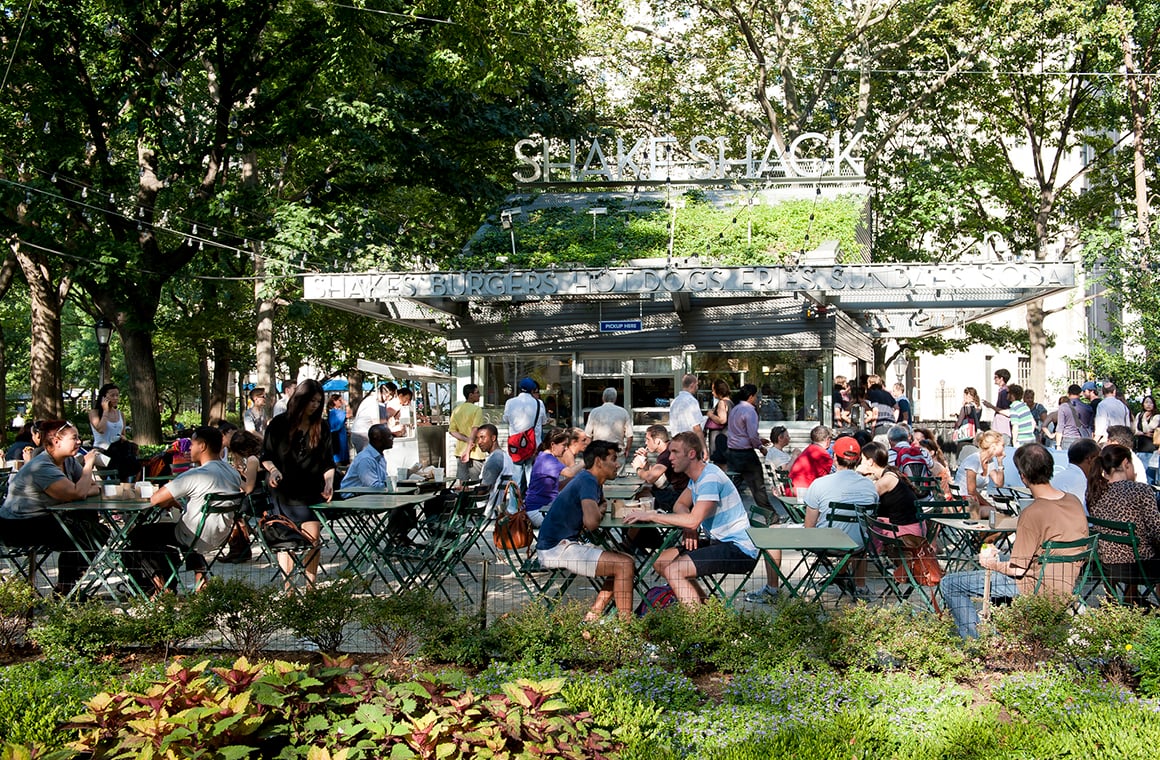 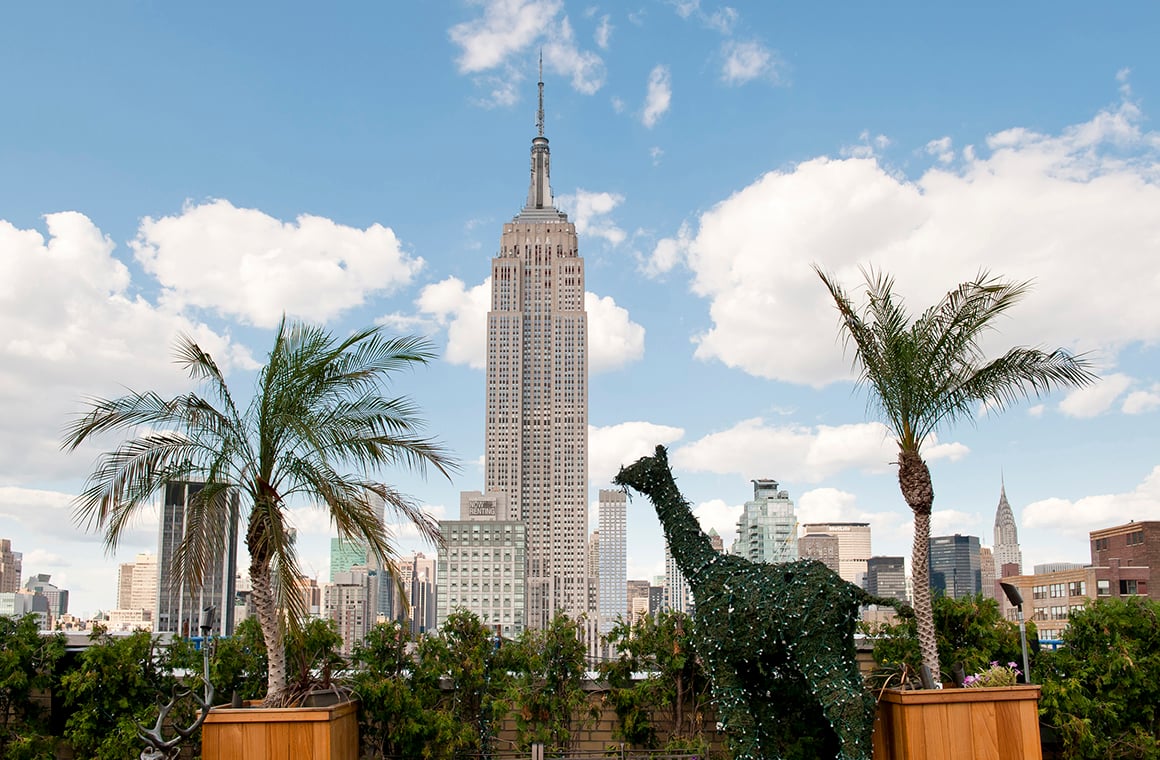 " A walk through Central Park, shopping on Madison Avenue, or gawking and gaping on Times Square: Midtown has it all! "

Ingrid Schram, our local from time to momo New York

Midtown is home to the real New York City hustle and bustle. Many New Yorkers come here five days a week, on their way to and from work. We come here to experience that unique New York City rush. In this area you can find food trucks, spectacular skyscrapers, hole-in-the-wall delis and beautiful parks everywhere. Several blocks north of flavorful Koreatown (Herald Square) lies the largest train station of the city: The impressive Beaux Art masterpiece Grand Central Terminal. Roller skate through Central Park, gape at the sights on Times Square, and indulge in a hot dog at Madison Square Park. Midtown is our New York with special sauce. If you enjoy art, then this walk through New York City's Upper East Side is perfect for you. The stretch known as "Museum Mile" is the pride of the neighborhood, and home to the Metropolitan Museum of Art, the Guggenheim, the Neue Galerie, and the Frick Collection, which contain some of the most beautiful art collections in the world.

The walk will take you through some of the elegant streets of this neighborhood, including different parts of Fifth Avenue. The stretch east of lower Central Park is known as Manhattan’s “Gold Coast.” The area has an incredibly high concentration of private clubs, exclusive schools, art institutions, and millionaires with far reaching influence. No other neighborhood in the country donates as much to national political campaigns as the Upper East Side.

East of Park Avenue the neighborhood is more down to earth and much livelier. On Lexington Avenue you’ll find lots of bustling stores and restaurants frequented by young couples and families from the neighborhood.

On Madison Avenue you’ll find countless galleries, jewelers, and exclusive stores and boutiques from top designers. Department stores Barneys and Bloomingdale’s are also located here, and shopaholics can regularly be spotted walking down the street with their Little and Big Brown Bags.

A great tip, if you happen to be visiting during wintertime: Central Park has one of the most beautiful ice skating rinks!

Our favourite hotels in Midtown

These are the best hotels, specially selected for you by Ingrid Schram, time to momo New York local.
Did you know you will get a free time to momo guide, app or route with every booking? Read more...

All our favorite hotels in New York