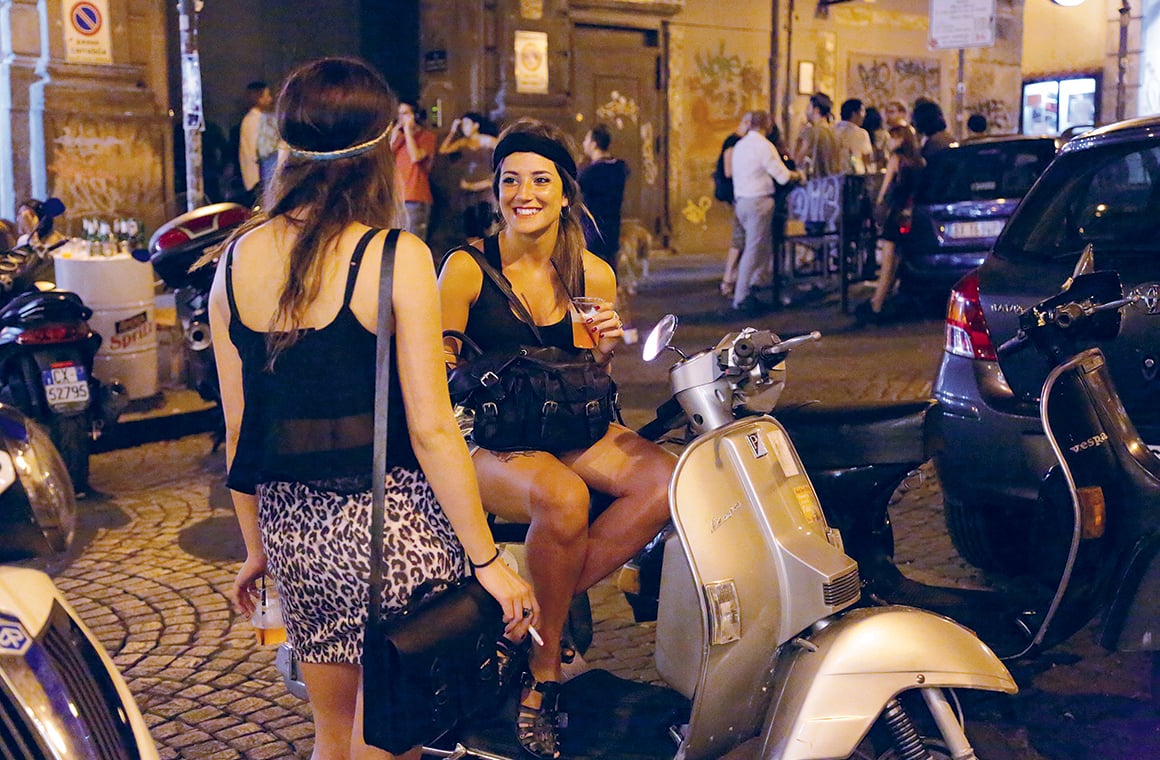 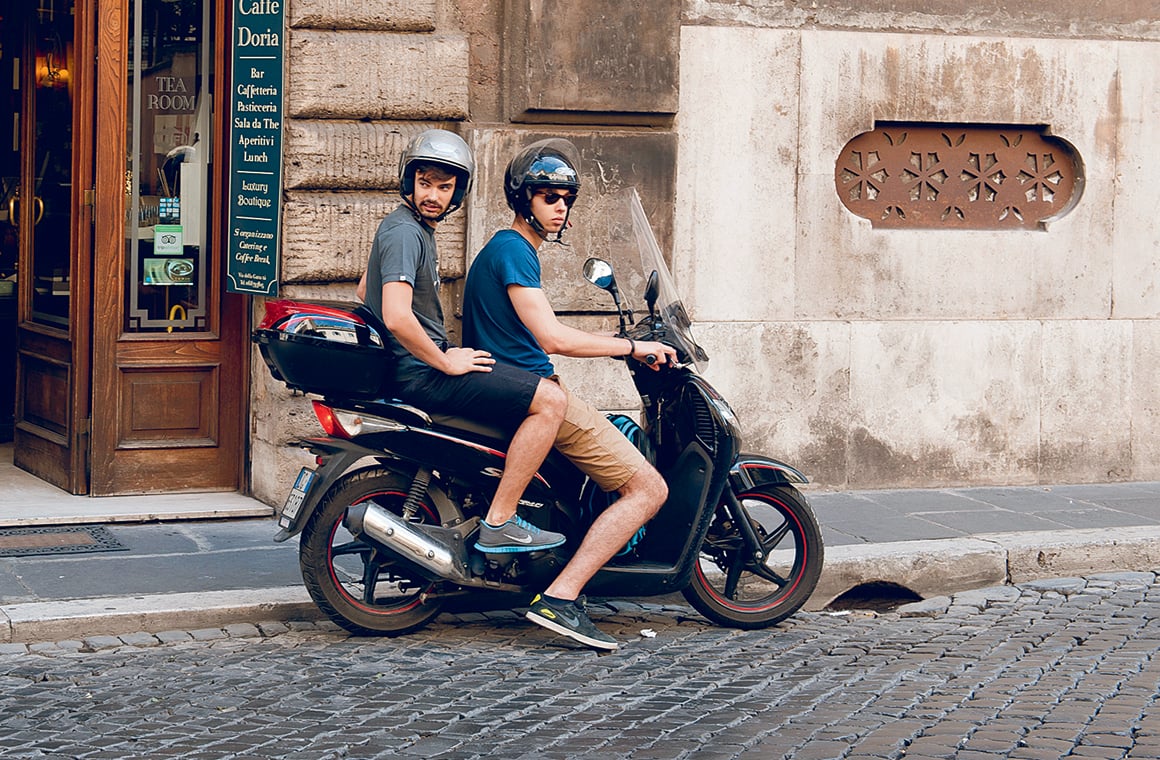 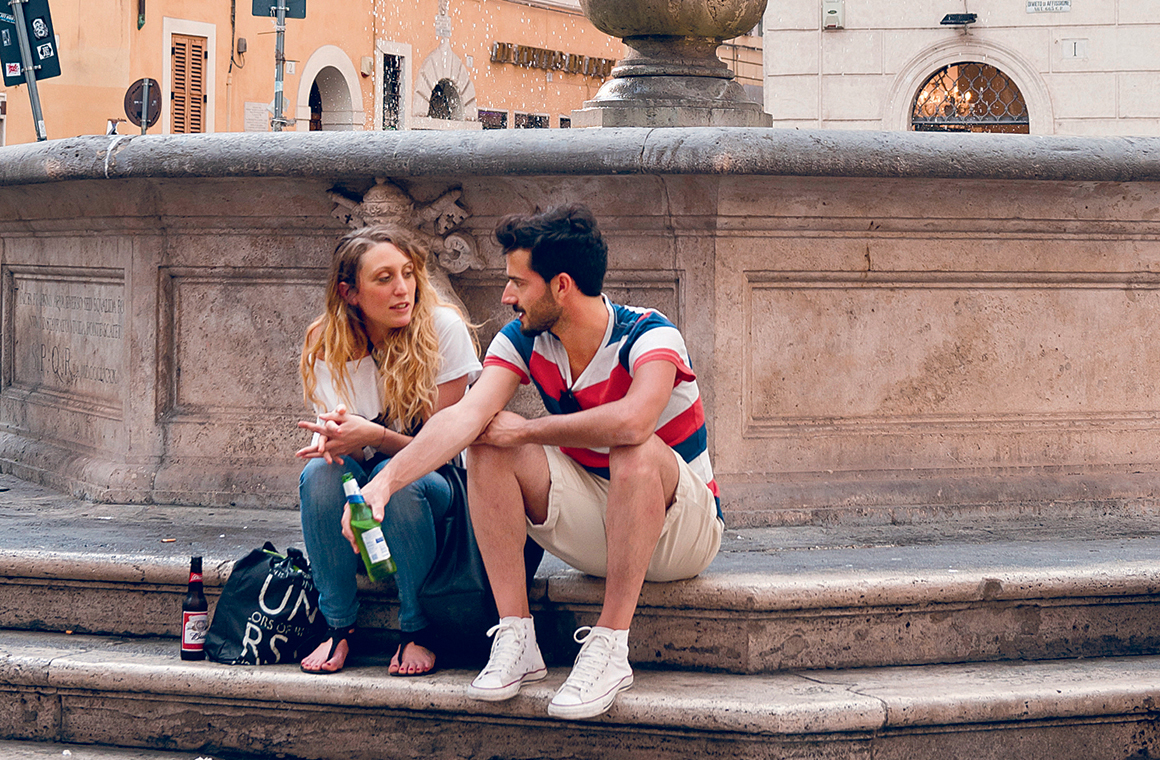 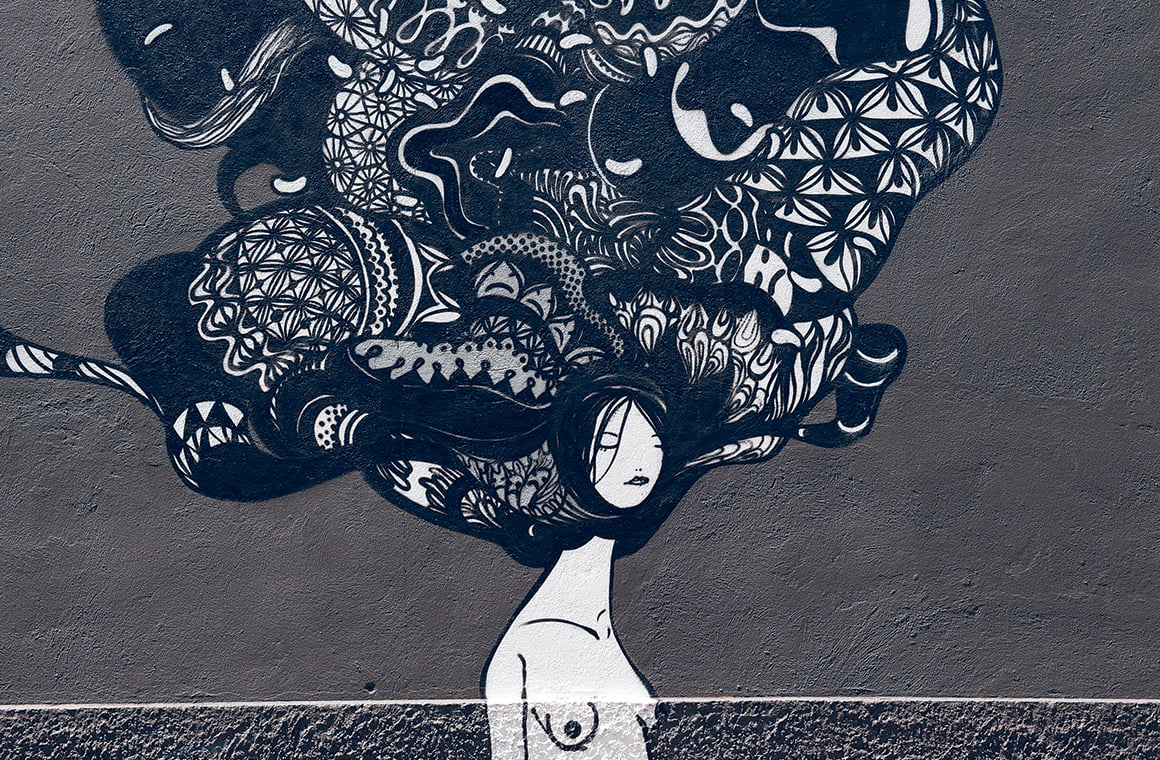 " The Battle of the Milvian Bridge in A.D. 312 is of great historical value. Nowadays they serve cocktails on the bridge. "

Maud Nolte, our local from time to momo Rome

In the year 312, pagan Emperor Constantine had a vision at Ponte Milvio. A cross appeared to him with the text In hoc signo vinces: “In this sign you will conquer.” After that, he defeated his opponent Maxentius and became more open to Christianity. Nowadays the neighborhood around the bridge is the party center of north Rome, brimming with clubs, bars, and restaurants. It’s also worth visiting during the day, especially for soccer fans: Stadio Olimpico sports stadium is a stone’s throw away.